France: Travelling by car with dogs 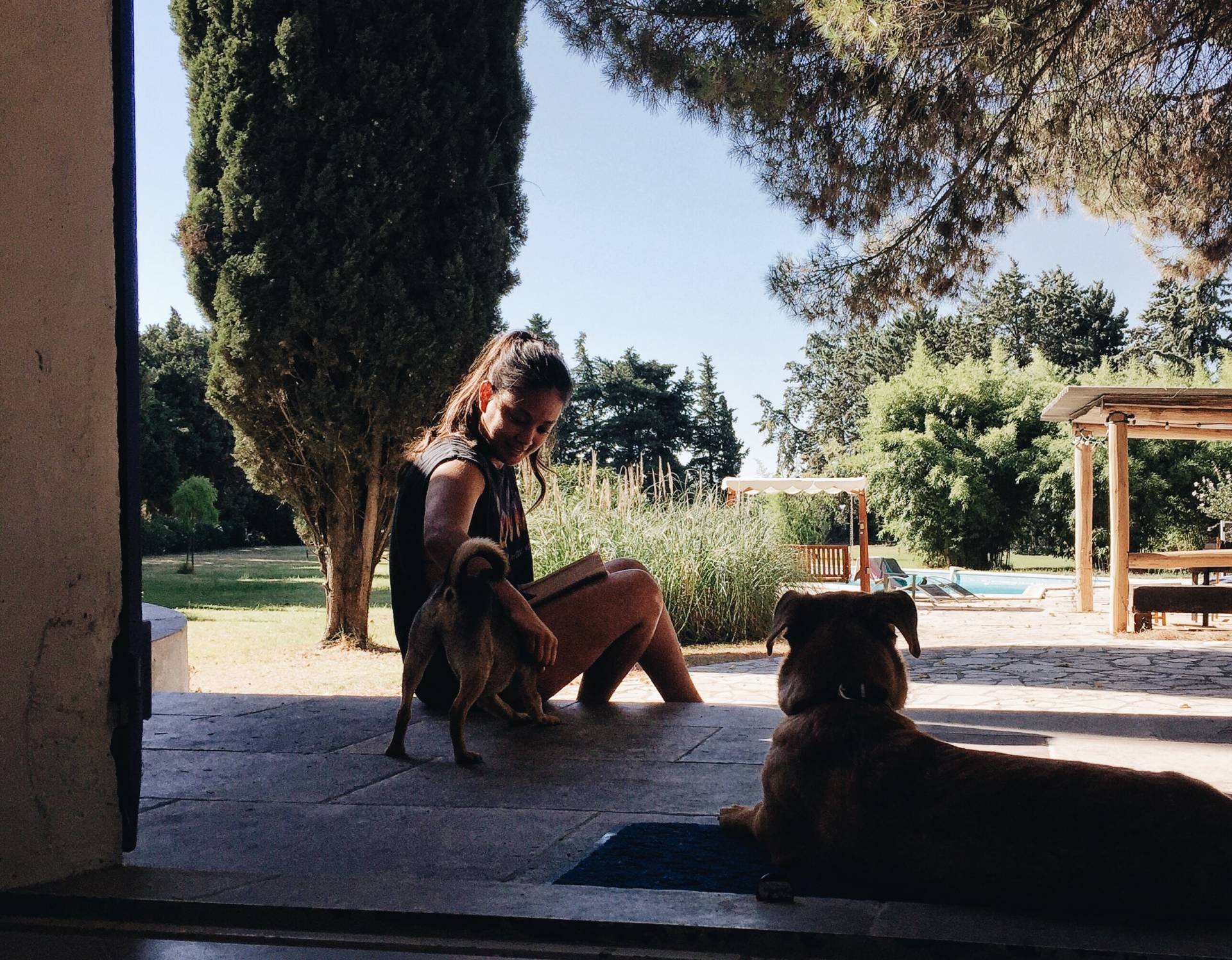 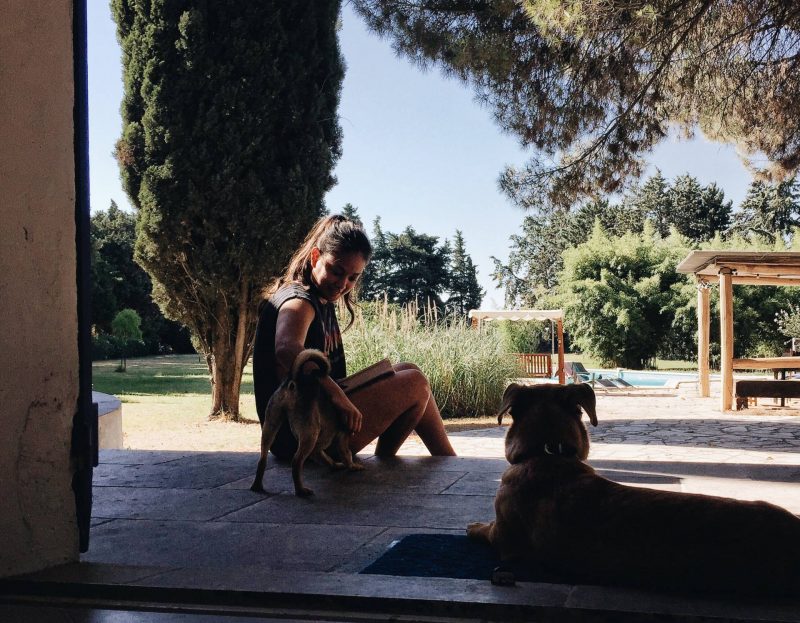 The first time the boyfriend and I took a trip it was around Andalusia, in the South of Spain. The trip was just us two, but earlier this year we adopted two dogs. We knew immediately that we wanted to take them with us to the South of France this summer. It would be both mine and my boyfriend’s first lengthy holiday since we started our jobs and we wanted to make the most of our time with the doggos. Montpellier was is also apparently the dog friendliest place in France! Travelling with dogs, especially for the first time, can be stressful. Here are a few tips that cover driving in France, our roadtrip route, rest areas on French motorways and finally a checklist for travelling with dogs.

If you are planning to travel through France by car, you may have heard about the Crit’air / eco vignette, a sticker that classifies your car in terms of emissions, which will determine whether or not you can drive in a Low Emission Zone. Currently, only Grenoble and Paris have implemented permanent LEZs so if your route doesn’t go into any of these cities, then you don’t have to fret about not having a vignette because you left it too late, like us. Oops.

We set off early on a Sunday morning at 1am to drive through the night. We pulled an all-nighter on Friday evening, going to bed around 4am on Saturday. My boyfriend, who did the driving, took another nap later in the evening after dinner and before setting off. Crazy? Maybe. Worth it? YES. The air was cool, the dogs were sleepy and there was minimal traffic on the road. We were never stuck in a traffic jam and when we started to get exhausted by the travel, the sun had come up and we felt more awake than we should have felt.

The rest areas along (more info on APRR website*) the route we took were fantastic. Plenty of green patches to walk the doggos! I occasionally napped in the car so whenever we did stop for a break, I usually watched over the fur babies while my boyfriend took naps.

*APRR is where you can find out all about the different services and rest stops along the French motorways: Restaurants, gas stations, play areas, toilet-only rest stop etc. I emailed to ask whether they had an enclosed space for dogs, like at the Eurotunnel terminals, but unfortunately they do not. Being able to have the dogs off the leash without a worry would have been a fantastic perk!

Checklist for travelling with dogs 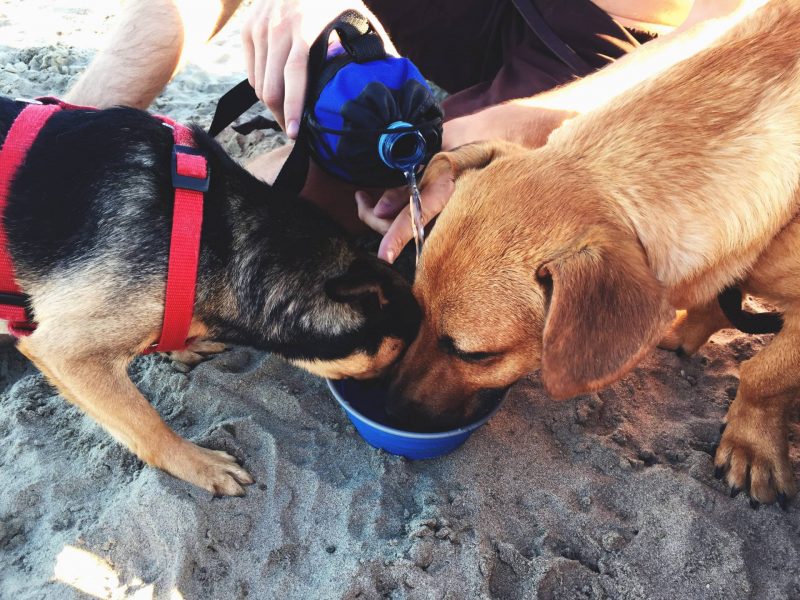 I’ve been liking the OneNote app for creating travel checklists. I created a notebook for this specific roadtrip, with sections dedicated to the dogs, our own packing, vegan spots in Montpellier, and social media hashtags. Now, onto the dog travel checklist itself!

Do you travel with your fur babies? What items do you make sure to have on your checklist when you are travelling with dogs?