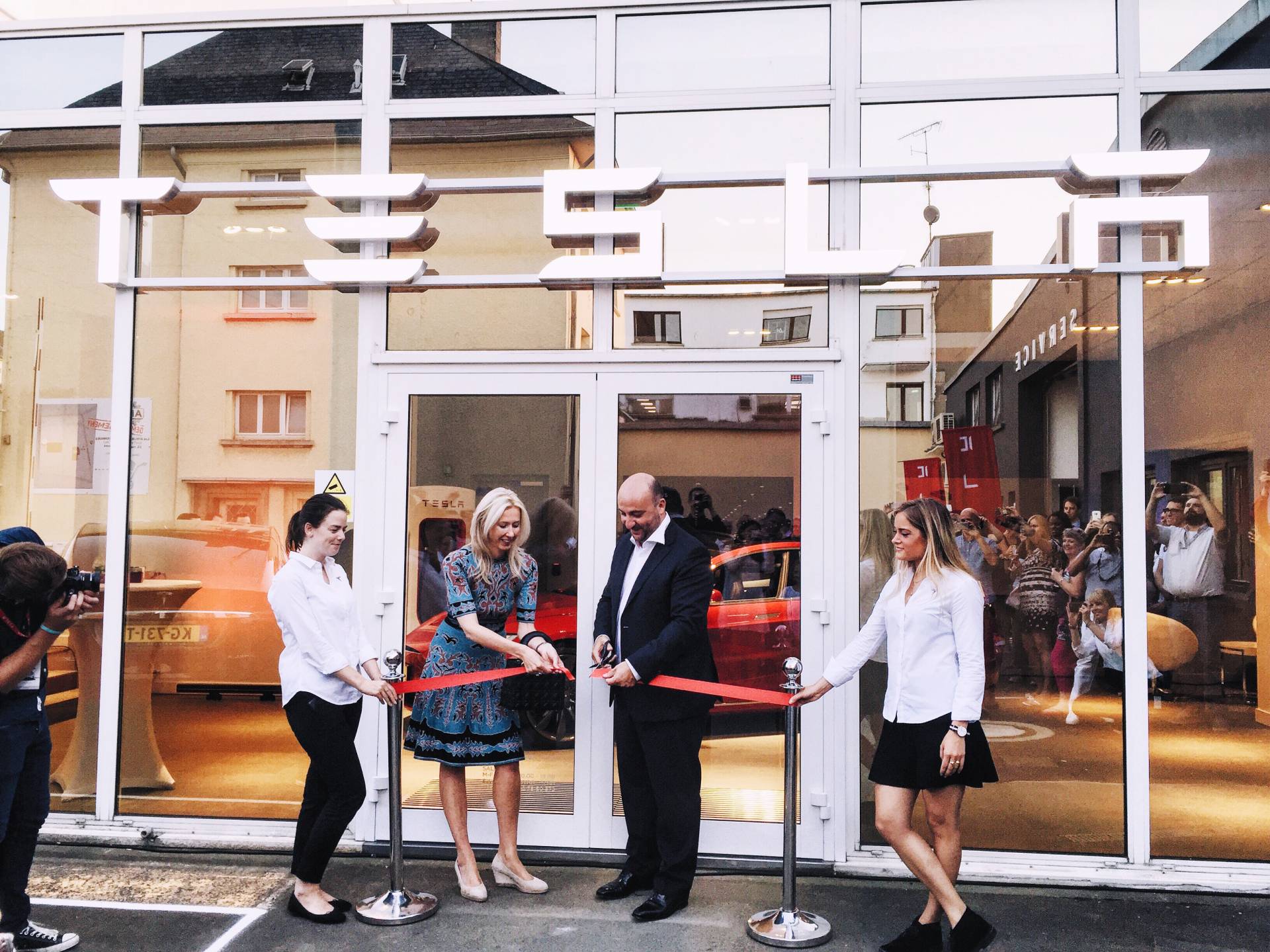 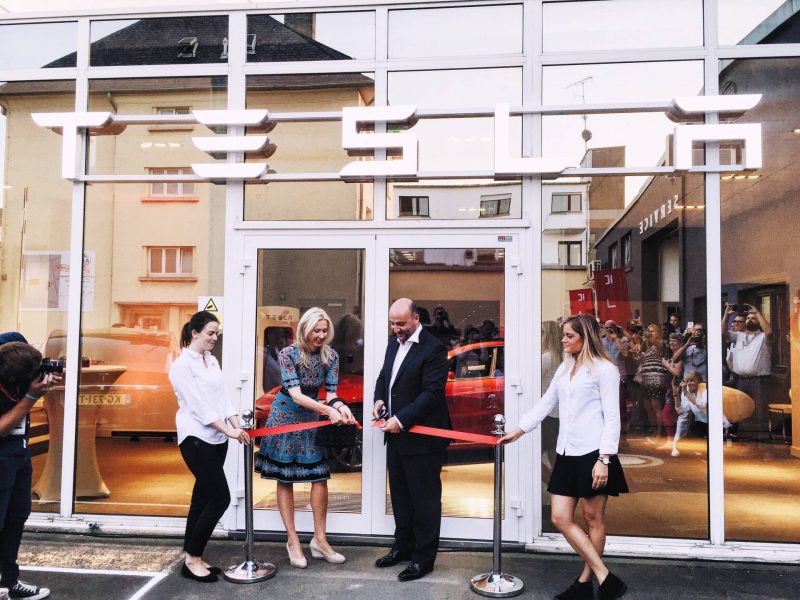 It’s coming up to one year since Tesla opened its Luxembourg showroom. It was an exciting day for current owners, future owners and fans of the electric vehicle company in the region. The opening was made official by the Grand Duchy’s Deputy PM, Etienne Schneider, and Tesla Motor’s BE-LU Country Manager, An De Pauw. The EV company has topped Forbes’ 2016 list of the world’s most innovative companies, a commendation that can be attributed to teams of passionate employees and their CEO Elon Musk. Prior to the showroom opening, I attended the Digital Frontrunners talk hosted by Google Brussels where the importance of digitization was passionately emphasised by speakers from Singularity University, who spoke about AI, robotics, environmental challenges, innovation and exonomics (exponential economics). Digitization is set to influence our daily activities even more than before, making the following quote by Elon Musk stick with me:

So where can you start? The digitization, start-up and entrepreneurship culture is without a doubt growing in Luxembourg and an excellent resource to keep up-to-date and draw inspiration from is Silicon Luxembourg. Find out where to pitch your next project and be a part of digitizing Luxembourg. WIDE (Women in Digital Empowerment) have also recently launched their startup leadership program for women, to better support women who are entrepreneurs in the digital and new tech industries.